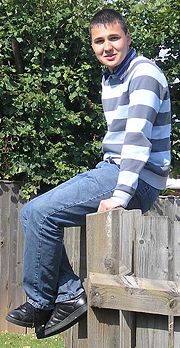 Jason Cullen was a contestant in Series 57 and 58.

He won 4 games in Series 57 and was stopped by the quarter-finals. He returned as the champion to the first show of Series 58 and lost by 46 points to an impressive performance by Gayle Smith.

Later in 2008, he appeared at the unofficial CoNot 2008 tournament.