Due to persistent vandalism, new editors may be incorrectly blocked. If you are blocked and you believe your block to be a false positive, you should still be able to explain yourself on your talk page. 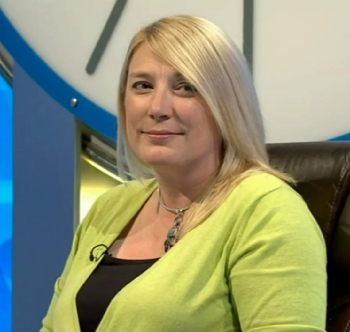 Suzy Turner was a contestant in Series 76. Turner's partner, Dave Ryan, won two games on Countdown, débuting one week after her last preliminary. They appeared together on Only Connect on 5th November 2018. She is now an Apterite.