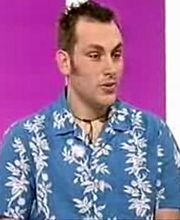 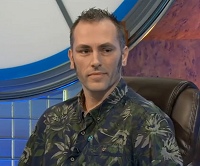 In 2000, Volante qualified for the Fifteen to One Grand Final of Series 29 with 211 points, but was subsequently unable to appear in the Final because he became stranded in Australia at the time of filming. He has appeared on University Challenge, Mastermind and Only Connect. On 31 May 2010, he appeared on A Question of Genius where he came 2nd out of 6 contestants, beaten only by the previous day's winner. In 2014, he appeared on the revived Fifteen to One, reaching the heat final and eventually finishing 3rd. He made yet another quiz show appearance on The Switch on 29 November 2019.

13 years after winning three games in Series 56, Volante returned to Countdown as a contestant in Series 82 on 6 February 2020. On his "second début", he scored points in every round but the conundrum to outrun John Barlow by 48 points. The next day, a spot of the nine letter word RELATIONS helped Volante to 117 points. On his third episode, he scored 119 points after finding RELATIONS again!