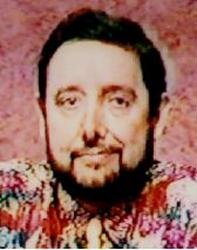 He first appeared on Countdown on 18 January 1994, beating Gill Nickson 57 – 44 in the 12th heat of Series 27. He won three more games before losing 51 – 45 to Robin Benoy, but his four wins were enough to see him return for the finals as No. 3 seed. There, he beat Alan Ward and Daniel Simonis on his way to the final against octochamp and hot favourite Richard Campbell. The final was a close affair, but Elias eventually sealed victory on the final, very difficult numbers round to win by a score of 68 – 55, and thus became the 27th champion of Countdown.