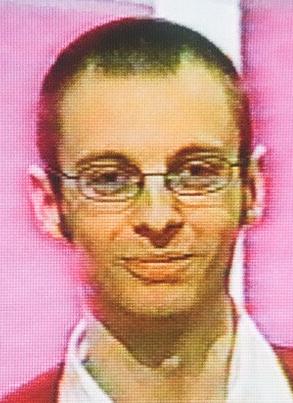 Gary Male was an octochamp in Series 51, scoring 750 points, including a best score of 112. Male eventually reached the semi-final of his series, where missing RESILIENT in the first round proved costly - his opponent, Steve Graston, spotted the nine and ran out a 100 – 83 winner. He was invited back for the rescheduled Championship of Champions XII tournament, where he was comprehensively beaten by John Davies in the first round. His own record of his experience on the show can be read on The Countdown Page here.

Male was a regular contributor on C4countdown and before that Gevincountdown for many years, and was also the moderator of the Games & Puzzles forum.