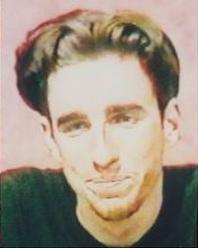 Richard Campbell was the runner-up of Series 27, and, with a total of 500 points, one of only six octochamps to score 500 points or more in the nine round era. As the clear #1 seed in the finals, he swept aside Pierre Sandrini and Robin Benoy in the quarter- and semi-finals respectively, but came unstuck in the final against David Elias, losing 68 – 55.

Campbell returned for Championship of Champions VII, beating Wayne Kelly in the first round before losing heavily to eventual winner Don Reid in the semi-final.

Campbell also played in the Supreme Championship, beating Liz Barber in the first round but losing to David Trace in the group semi-final.