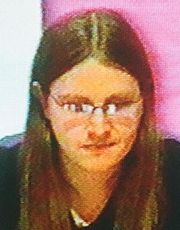 Dorian Lidell was a contestant in Series 57.

He is the grandson of 1950s and 60s BBC newsreader Alvar Lidell.

On 26 and 27 October 2010, he appeared on Pointless with his university friend James, where they won their second show and prize money of £1,250. On 24 September 2012 he was one third of the winning team on Only Connect.