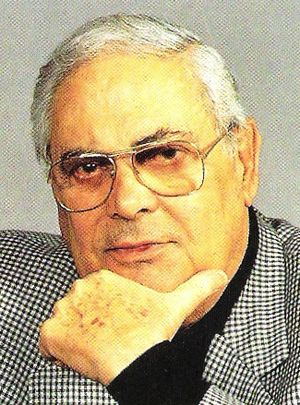 The creator of Countdown, Armand Jammot

Armand Jammot (4 April 1922 - 19 April 1998) was a French television producer. He was the creator of Des chiffres et des lettres which was eventually adapted in 1982 to become Countdown in the UK. The format was also sold to other countries, including Spain and the Netherlands. Apart from Countdown, he also created Les Dossiers de l'écran which was shown on French television for over 24 years.