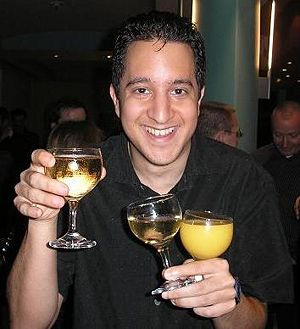 Dan Vanniasingham was a contestant in Series 42.

On 11 May 2009, Vanniasingham appeared on Eggheads as part of an ex-student tenpin bowling team.

Vanniasingham is also an Apterite, being among the first ten players to create an account on the training site in 2008.