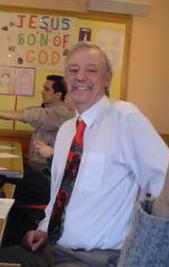 Countdown in Redhill was a Countdown tournament held in Redhill, Surrey on Saturday, 31st March 2007, and was organised by Series 47 semi-finalist Kevin Thurlow. The winner was Ben Wilson with 4 wins from 5 games, triumphing over Mike Brown and Jon O'Neill in the final sudden-death play-off. 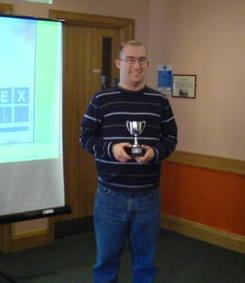 The winner with his trophy.

From round two onwards, wins on the bottom table were given as half a win and played three-to-a-table.