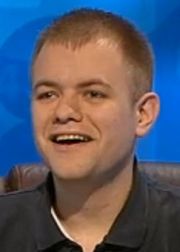 Oliver Moore was a contestant in Series 63. He is now an Apterite.

He made his CO-event debut at Co:Lon 2011, then followed up with an appearance at CobliviLon.