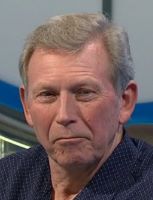 Tony Lock was a finalist in Series 74. He won four games before being defeated by eventual number 2 seed Robin McKay, to narrowly qualify for the series finals over David Edgar. Things did not get any easier for Lock in the finals as he faced number 1 seed (and eventual champion) Paul Erdunast, being defeated 34-114.