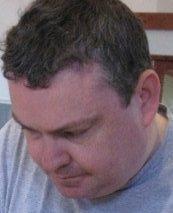 Alan Payne was a finalist in Series 24.

Alan won the final six heat games of the series to qualify for the quarter-finals as unbeaten No. 2 seed. After a low-scoring win in his quarter-final, Payne's run came to an end after losing to eventual champion Wayne Summers by a single point.