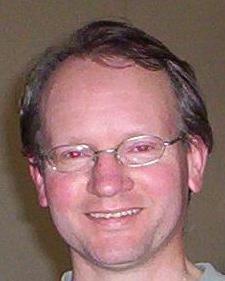 Jerry Humphreys was a contestant in Series 49.

He faced John Davies in John's 8th game, but put up a good fight against the 7-time winner. After both players spotted DELATIONS, they went into the conundrum 93 – 93. However it was John that spotted the conundrum ABDUCTING in less than two seconds to become an octochamp.

He is possibly best known for publishing an extensive list of techniques for four large numbers games.