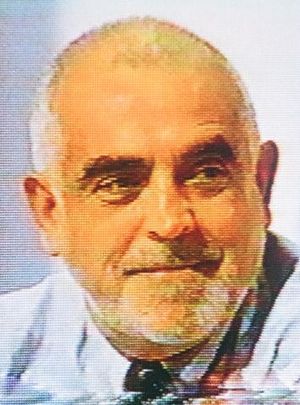 John Jeffrey was a quarter-finalist in Series 51.

He debuted on 2 April 2004 in the champion's chair and won seven games in a row, scoring a century in his seventh game. An unfortunate wrong answer of intimidated ☓ to the crucial conundrum ANTETIMID dramatically cost him octochamp status.

Nonetheless he qualified for the finals as #6 seed. In a close game against Gary Male, he failed to score in any of the numbers rounds, but took him to a crucial conundrum which Male solved incorrectly. Heffrey missed his last chance and narrowly suffered his second defeat on Countdown.