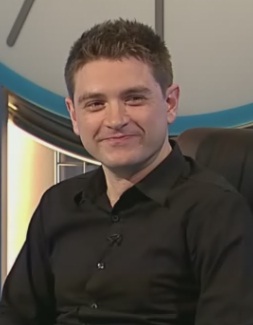 Lee Graham was a finalist in Series 62.

Graham made his debut on 30 April 2010. After beating Nicki Sellars in his first game, he managed a further 5 wins, before losing on the crucial conundrum VOICETRAP to Gwen Robinson. He returned for the finals as the #6 seed, beating the #3 seed Dave Wilkinson in the quarters, before losing to Sellars in a rematch, 89 – 51.

Graham returned to the studios one more time in 2011, for a special episode that was a grudge match with Sellars, and despite being behind for most of the game, he managed to pip Sellars by solving SUNTRIVIA to win 101 – 94.