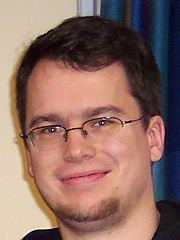 Neil Green was a contestant in Series 50 and a finalist in Series 70.

Green originally appeared on Countdown in 2003 but lost to eventual quarter-finalist Stuart Earl. He returned a decade later and won 6 games before losing to Sean Fletcher on a tie break conundrum. Green and Fletcher would cross paths again a few weeks later as number 4 and 5 seed respectively, with Green being the victor this time. His run ended in the semi-finals with defeat to fellow Scrabble player Mark Murray.

He is also a Scrabble expert.