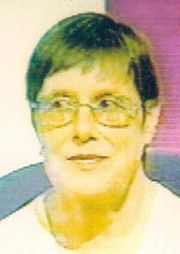 Rita Willmott was a finalist in Series 52.

After a low-scoring debut, she went on to rack up five wins before the narrowest of losses to eventual octochamp Steven Moir. Despite a high score of 109, she returned only as the eighth seed, and was defeated comfortably in the quarter-final by future Champion of Champions Paul Gallen.