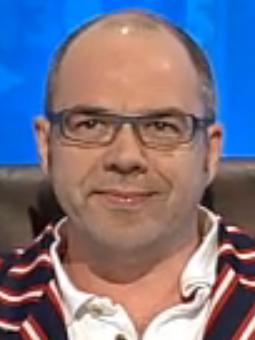 Andrew Mossford was a contestant in Series 63 and 64.

After losing to Tom Rowell in Series 63, it was revealed that Rowell had the incorrect word SAUTEE allowed, which if it hadn't been allowed, would have let Mossford won the game, so he returned to the next series.