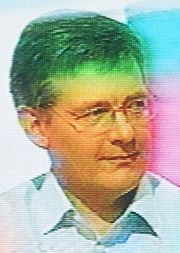 David Thirlwall was the first octochamp of Series 52.

He opened his account with 4 wins in the last games of Series 51 before the series finals. Thirlwall's only century was in his debut game on 8 June 2004 against two-time victor Mark Hannon, when compiling a 102 – 95 scoreline.

Thirlwall's record of 704 points meant he returned as #7 seed for the finals, running into Jack Welsby in the quarter-finals. Thirlwall never really seemed to find his 'A' game this time around, the 93 – 58 scoreline in favour of Welsby ending the career of Thirlwall.