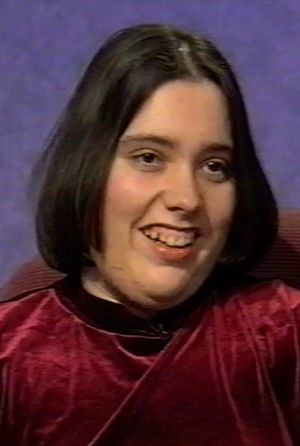 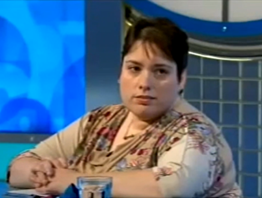 She had been a powerlifter since 1993, and became World Champion, winning gold at the 2000 and 2004 Paralympics.