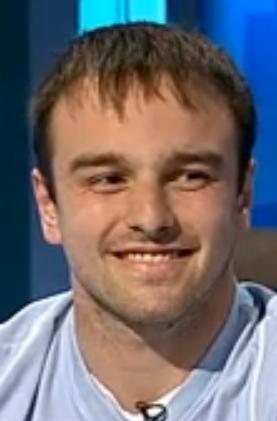 Steve Wilson was a contestant in Series 62.

At the time of his appearance, he held the Guinness World Record to visit all 270 London Underground stations in the shortest time. Approximately a year after his appearances, he reclaimed the record (in a partnership with Andi James), beating previous record holder Marc Gawley by 44 seconds. James and Wilson's record stood for over two years before it was beaten by Geoff Marshall and Anthony Smith by nine minutes in August 2013. James and Wilson reclaimed the record in 2015, standing for over six years until the record was reset in 2021.

Another former record holder for the same record is Jack Welsby, who appeared on Countdown in Series 52 and the Championship of Champions XII.