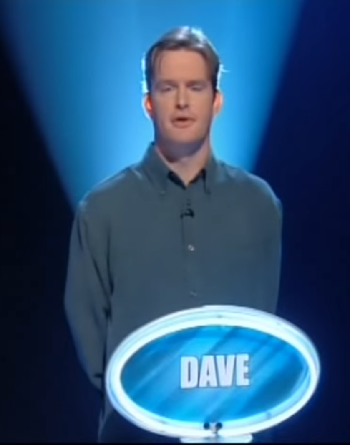 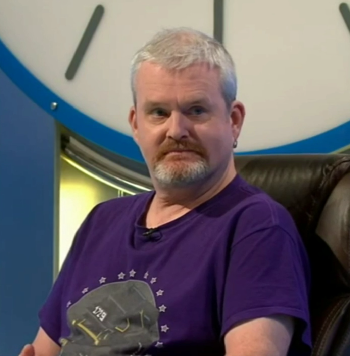 Dave Ryan was a contestant in Series 44 and 76. He is also an Apterite and has attended Co-events. When he first appeared, he was a 34-year-old coach driver from Buxton, Derbyshire, but had moved to Waverton, Cheshire by the time of his second run.

Less than two months after Ryan's Series 44 shows, he finished as the runner-up in an episode of The Weakest Link on 19 February 2001.

Prior to appearing on Countdown, he twice appeared on Fifteen-to-One in 1999, finishing first and third.

Ryan's partner, Suzy Turner, won three games on Countdown two weeks before his Series 76 appearance. They appeared together on Only Connect on BBC Two on 5 November 2018, and on Lingo on ITV on 15 December 2021.