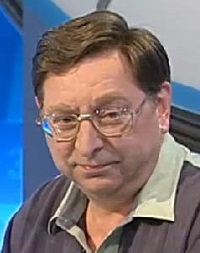 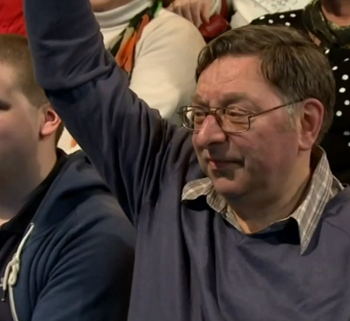 Mauro Pratesi was a contestant in Series 65. He is the chairman of the London Scrabble League.

His wife, Diane, was a 2-time winner in Series 18, back in 1989, and his daughters Jessica and Natasha were contestants in Series 67 and Series 76 respectively.

He and the rest of the Pratesi family made their CO-event debuts at COLIN 2012. He and Jessica then attended CO:REA later that same year.

He made a brief appearance on 16 March 2017 where he solved the conundrum after both contestants failed to do so.