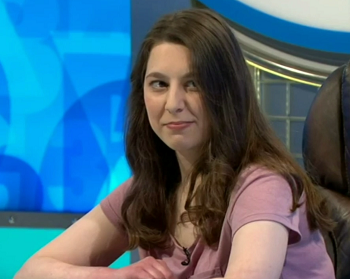 Natasha Pratesi was a contestant in Series 76. Her mother, Diane, father Mauro and sister Jessica have all appeared on Countdown in 1989, 2011 and 2012 respectively. Despite losing her heat game, Nick Hewer announced at the end of her episode that a teapot was finally given to her family. This is likely because Diane won two games of Countdown before the teapot was introduced in 1998, whereas Mauro and Jessica lost their games.

Natasha and her family have attended a handful of Co-events, the first being COLIN 2012, and have also been tournament Scrabble players.