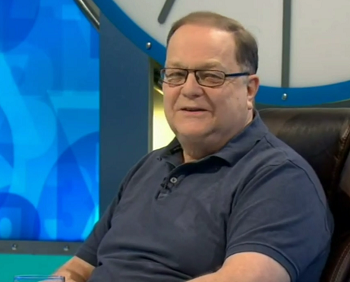 Lawrie Collingwood was an octochamp in Series 76. He is also an Apterite.

Collingwood amassed 734 points in his octochamp run, but in a long and fairly strong series, this was only enough to qualify as #7 seed. He thus faced #2-ranked Jeff Clayton in the quarter-finals; though the game was fairly close, an unfortunate incident for Collingwood in the final numbers round sealed Clayton's victory.