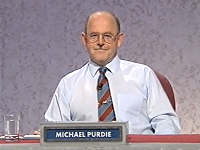 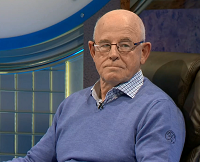 Michael "Mick" Purdie was a contestant in Series 8, Series 36 and Series 78. He was from Scarborough, North Yorkshire.

He returned again in 2018 for a third stint as a contestant, a feat only matched by Jodine Lawrence and Andy Hewitt.