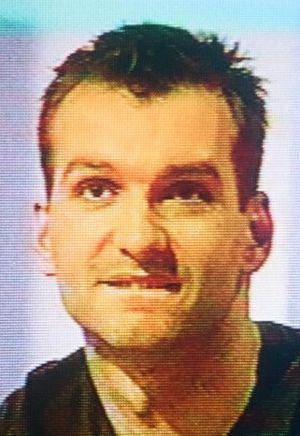 Richard Pay was an octochamp in Series 51.

He first appeared on 6 February 2004 with a 95 – 61 victory over Sue Babb. His octochamp run included 3 centuries, and victory over Series 60 Champion Kirk Bevins en route to 732 points. He defeated fellow octochamp Nik Von Uexkull in the quarter-final, before he lost to eventual series champion Stewart Holden in the semi-final.