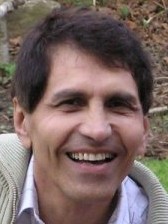 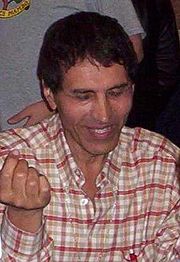 He was a doctor from Kurdistan, who was teaching in Manchester. Having beaten future Series 1 finalist Michael Wylie in the first of his preliminary games, Episode 22, he failed to secure victory in his next match, falling to Heather Frankland, a member of the Association of Premier Scrabble Players.

He later reappeared in Series 12 under the name Karl Kurdistan, and as a lecturer in maths and computing at an adult education college in Wartling, East Sussex. This time he lost to Cathy Morgan in the final heat game of the series.

Outside of Countdown, Mr Khoshnaw was famous in the Scrabble scene for getting the highest single-turn score in tournament play.