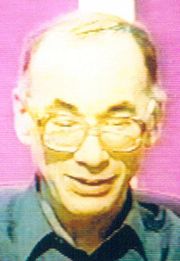 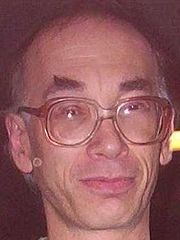 Stuart Solomons was an octochamp in Series 50.

He returned for the quarter-finals as #3 seed, beating Philip Whitnall before losing to eventual series runner-up Eamonn Timmins in the semi-final.

In 2005, he entered the unofficial Countdown tournament CoBris 2005.

He is also a competitive Scrabble player, and has appeared on Fifteen to One, BrainTeaser and Only Connect.

Retrieved from "https://wiki.apterous.org/Stuart_Solomons"
Categories: Finalists | Octochamps of the 15 round era | Contestants in Series 50 | Teapot owners | Contestants on other game shows