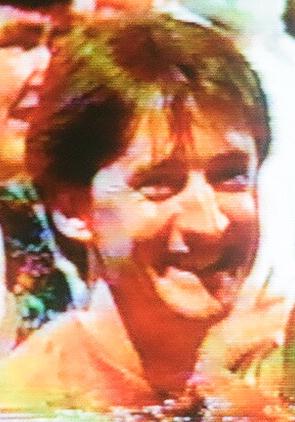 Niall Laverty was a finalist in Series 22.

A 29-year-old freelance IT consultant from Belfast, Laverty also went to win an episode of The Weakest Link in August 2001. His other quiz show appearances to date include The Krypton Factor (1987), Fifteen to One (1988 and 2019), Britain’s Best Brain (2009), and, with Andy Bruno, Matchpoint, The Travel Quiz, and Eggheads. More recently, he appeared on Pointless and Perfection in 2012, where he became the first contestant to play the perfect game, answering all 18 questions correctly.