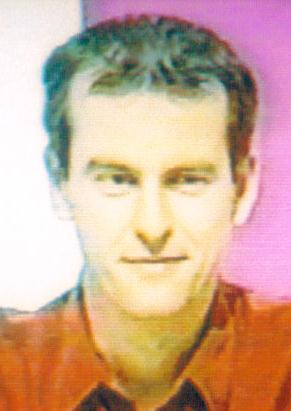 Chris Hunt was a finalist in Series 53.

Despite scores of 113 and 108 on two occasions, Hunt lost his 7th game by just 6 points. With 715 points from 7 games, Hunt has one of the highest average scores of any non-octochamp, beating future Series 73 finalist John Hardie at the start of his run. However, he lost his quarter-final against future series winner John Mayhew.