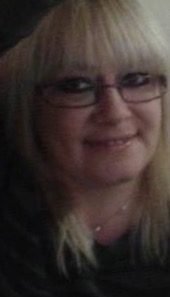 Loz Sands was a quarter-finalist in Series 46.

She first appeared on 19 November 2001, beating Iain Wilson 92 – 66. She won a further five games to become a viscount (due to the series being shorter than usual), and returned for the final rounds as #3 seed. Sands lost her quarter-final to Steve Sandalls, but impressed producers and viewers alike with her personality and charm, and so was invited back for Championship of Champions XI, although this was considered rather controversial by many fans of the series as her participation in the Championship of Champions came at the expense of Steve Sandalls, who had eliminated her in their quarter-final match. She pulled off a minor upset by beating the previously unbeaten Michael Calder 77 – 60 in the first round, but lost to Chris Wills in the quarter-final.