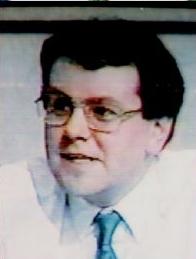 Philip Nelkon on the show.

Philip Nelkon was a finalist in Series 2. He was from London.

Nelkon won/drew the last three games of Series 2 to enter the finals unbeaten. He was also a member of the studio audience during the broadcast of the very first episode. 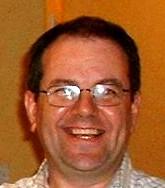 Nelkon pictured outside of Countdown.

Nelkon is also a four-time National Scrabble Champion. He worked for Mattel, the copyright owners of Scrabble, until 2013 and has been seen by many British players as the official face of the game.