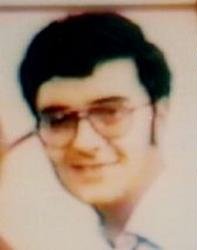 Ash Haji was the champion of Series 2.

He was a computer programmer from Wanstead, London. He won two heats of the show before losing to Russell Byers, against whom he would prevail in the grand final, winning by 71 points to 70.

Haji returned for Championship of Champions I, but was defeated in the semi-finals by ultimate winner Mark Nyman.

Haji played in the Supreme Championship, but was beaten by Julian Hough in his first game.