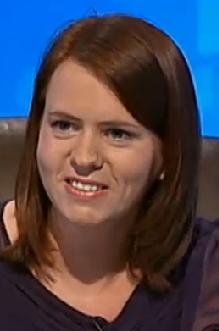 She appeared at her first Co-event in 2013, coming 31st at Lincoln in January with a score of 2 wins and 259 points. In 2015, she co-hosted Countdown in Dublin with Series 71 contestant Edward Byrne.