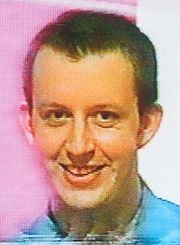 Steve Graston was the runner-up of Series 51.

He first appeared on 8 December 2003 in Series 50, winning three shows before temporarily retiring to make way for the series finals. He won a further two shows at the start of Series 51 before being defeated by Gail Wood. 5 wins were enough to make Graston the #7 seed for the series finals, where he defeated Sweyn Kirkness and Gary Male en route to the grand final. Despite leading by 1 point at the end of the 2nd part, Stewart Holden pulled away to win the game and series with a score of 104 – 81.

Series runner-up was enough to garner an invite to Championship of Champions XII, where he lost the first game to Mark Tournoff.