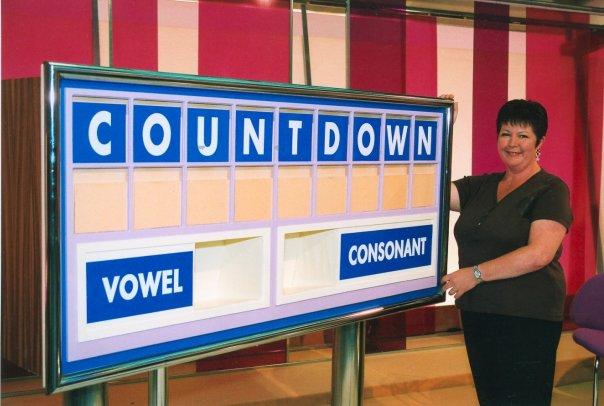 Debbi Flack was a finalist in Series 59 and a participant in Championship of Champions XIII.

She qualified for the finals with 6 wins, including an impressive score of 101 in her first game. In her 7th game, she came across Mike Lambert in top form, as he won with 107, one of the highest debut scores of the series. She qualified for the finals as #5 seed where she faced 11 year old Kai Laddiman. Flack held the higher seed to a crucial conundrum, but neither player could solve the conundrum LASERDISC and Flack lost by 9 points.

She returned for the Championship of Champions XIII, facing Steven Briers in the first round. Briers scored in every round, including the nine ANTIPODES in the first round, the first nine-letter word of the competition. His outstanding performance meant he beat Flack by 47 points.

On 3 May 2010, the conundrum was DEBIFRACK, likely in reference to her.