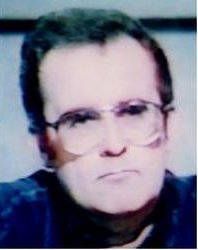 Anthony Butcher was the runner-up of Series 8, and a participant in the Supreme Championship.

A postal worker from Banbury, Oxfordshire, he first appeared toward the end of the series, winning three games before the start of the quarter-finals. He entered the final rounds as #3 seed, and beat David Weller and Andy Keeble on his way to the final against Clive Spate. However, Butcher was outclassed in the final by Spate's superior skill, and lost 107 – 53.

Butcher did not play in Championship of Champions II, but did return for the Supreme Championship, where he lost in the first round to Hilary Hopper.