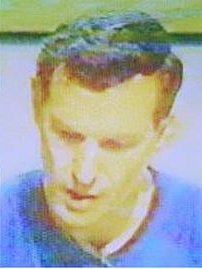 Mike Percik was the runner-up of Series 10.

A school teacher from Chester, he won 3 games in the heats before losing to Doreen Whyte. Percik's performances were enough to earn him a spot in the finals as #6 seed, where he beat David Whiting and Michael Stephenson on his way to the final against Harvey Freeman. However, Percik was outclassed in the final by the brilliant Freeman, and lost 96 – 52.

Percik did not play in Championship of Champions III, but did return for the Supreme Championship, losing his first game to Darryl Francis.