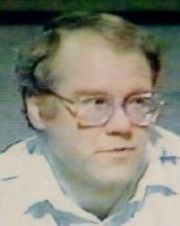 Robert Violett, also known as Bob, was the runner-up of Series 5 and a participant in the Supreme Championship.

He only won two games in the heats with a cumulative score of 101 points before losing to Nicholas Thompson, but that was enough for him to qualify for the finals as #8 seed. He beat John Wallace, the only octochamp of the series, in the quarter-final with a score of 67 points (the joint highest score of the series) and June Madell in the semi-final, before losing to Peter Evans in a close final.

Violett did not play in Championship of Champions II, but did return for the Supreme Championship, losing his first game to Barry Grossman by just 6 points. 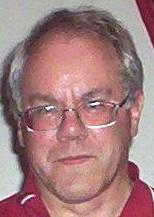 Violett is also a Scrabble expert and a member of the Association of British Scrabble Players. In 2019, he and fellow Scrabbler David Webb set a new record for the highest combined score in a tournament game: 1,213.[1]