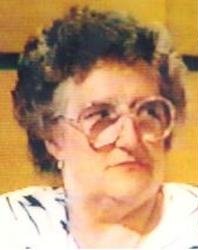 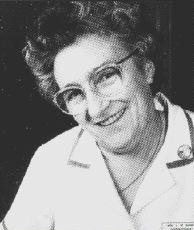 Liz Barber was the Series 20 champion, and a participant in Championship of Champions V and the Supreme Championship.

She made her debut in the first show of Series 20. She won her first four games before losing to Andrea Parker 43 – 30, but these four wins were enough to earn her a spot in the final rounds as #7 seed. She beat Billy Ward and Fiona Willis on her way to a grand final showdown with #1 seed, octochamp Derek Coombs. With the score 67 – 66 in Barber's favour going into the crucial conundrum, it looked to have slipped away from her when Coombs buzzed in on 18 seconds. However, his guess was incorrect, and when Barber's guess on 26 seconds also proved incorrect, the final score was confirmed at 67 – 66, and Barber became the twentieth champion of Countdown. At the time of her victory, Barber was 60 years old, also making her the oldest Countdown series champion to date.

Barber returned at the end of 1990 for Championship of Champions V, but was beaten by Tim Morrissey in the first round.

Barber also returned in 1996 for the Supreme Championship, but was again defeated in the first round, this time by Series 27's Richard Campbell. She took the lead briefly after spotting MASTERY, but Campbell beat her in the next letters game to even up the score. However, Barber messed up her solution in the final numbers game and Campbell unravelled SILVERCUE, leaving him to beat her 59 – 37.

Barber's Countdown adventure was not over, however, as she returned one last time in 2003 for the Ladies' Championship. She lost to Hilary Hopper 45 – 35.

Barber's great nephew, Lewis Mackay later appeared in Series 41 in 1999. Both are competitive Scrabble players, though Mackay plays at a significantly higher level.