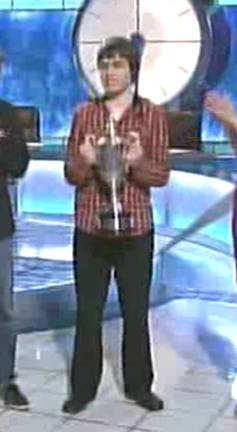 The series introduced the new opening titles. Although they were modified slightly a couple of years later and remain in use today.