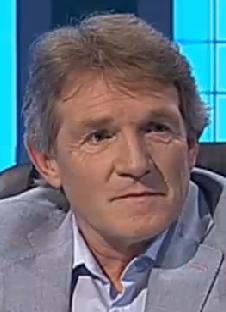 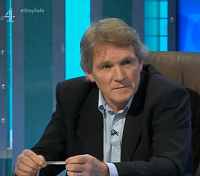 …and again just under a year later the 30th Birthday Championship.

Peter Lee was an octochamp in Series 66, who made his début in Series 47.

Just over a decade after losing to Kevin Thurlow on a crucial conundrum, he returned to the show and beat Chris Butler with a century. Three more centuries followed during his octorun, where he scraped into the 800 club. He returned for the finals as #3 seed, where he beat Victoria James in the quarter-final despite incorrectly answering a crucial conundrum, before losing to Jack Worsley in the semi-final.

Exactly three months later, Lee reappeared for a special episode against Dave Taylor, scoring the highest score in a special with 132 points.

He returned again a few months later, as one of 41 contestants taking part in the 30th Birthday Championship. He received a bye to the first round, but lost his only game to Series 63 quarter-finalist Tom Rowell 92 – 84.

In 1992, he appeared as a contestant on Fifteen to One.