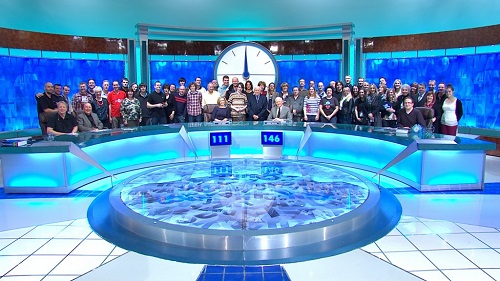 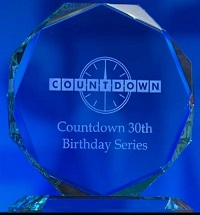 As a result of the COVID-19 pandemic, the series was repeated from 4 May to 26 June 2020. However, one participant in the series, Chris Hawkins, put in a request not to show his two episodes.