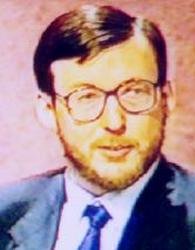 Gareth Williams was an octochamp in and the champion of Series 23, and is one of the show's strongest contestants to hail from Wales.

A lecturer at Pontypridd college, he first appeared on Countdown in March 1992, when he beat Rodney Crawshaw 57 – 34 in his first game. Williams had just enough time left in the series to complete his octochamp run, amassing an aggregate score of 429 points to become #1 seed. He was also retrospectively awarded a further seven points for an incorrectly disallowed word, making his final octotal 436. The very next day after completing his octochamp run, Williams returned for the series finals, beating Glen Webb and Alan Harston on his way to the final against Phil Jordan. It was a tight game, with Williams leading 68 – 59 going into the crucial conundrum. However, neither contestant was able to unscramble PEPSICOLA in the thirty seconds, meaning Williams became the 23rd series champion.

Williams did not return for Championship of Champions VI, but did return in 1994 for a special match against Allan Saldanha to celebrate Countdown's 1500th episode. In the game, Williams suffered his first-ever defeat, losing to Saldanha 99 – 62.

Two years later, Williams returned to Countdown one last time for the Supreme Championship, beating Wayne Kelly in the first round before losing to Tony Vick in the group semi-finals. Here he delivered a decent performance but was held to a crucial conundrum, and it was Vick who turned VILESTILE into LIVELIEST to beat Williams 41 – 51. 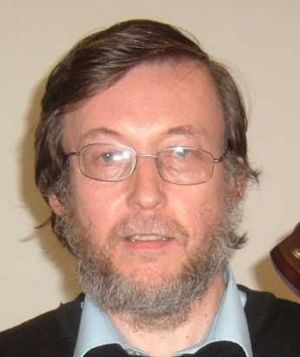 Gareth Williams a few years on.