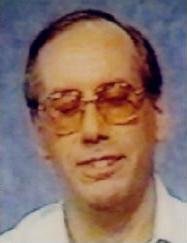 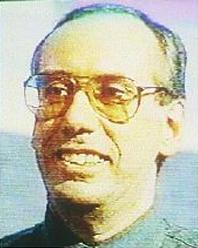 Kenneth Michie was the runner-up of Series 31 and Championship of Champions VIII. He was a headteacher from Hoy in the Orkney Isles of Scotland.

Michie beat David Benson in his first appearance, and won a further 4 games, including a double tie-break conundrum against Sean Carey, before losing to Madeleine Evans. Michie returned for the final stages as No. 3 seed, and beat Peter Burt and Chris Williams in the quarter- and semi-finals respectively. The final against David Acton went right down to a crucial conundrum but, unfortunately for Michie, it was Acton who got there first, meaning Michie had to settle for second-best on the day.

Michie returned in September 1996 for Championship of Champions VIII, and beat Chris Colsmann and Darren Shacklady on his way to the final, where, despite making a late comeback from 25-61 down at one point, Michie was comfortably beaten 49-71 by Chris Rogers.

Michie returned to Countdown in 2003 for a special game, a rematch of his final against David Acton. Michie would emerge victorious on this occasion.

* includes 10 points from a tie-break conundrum
Retrieved from "https://wiki.apterous.org/index.php?title=Kenneth_Michie&oldid=146847"
Categories: